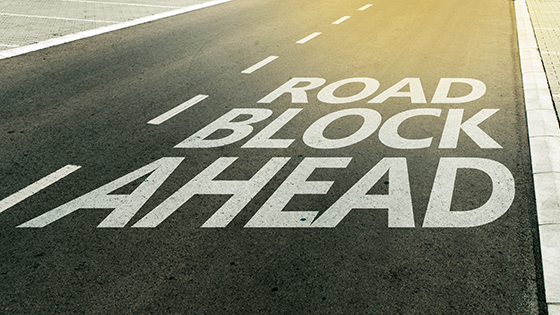 Growth in a competitive environment typically depends on adoption of new technology. But CPA firm leaders often encounter resistance to such investments, sometimes from unexpected quarters.

Highly talented, experienced partners and stakeholders are willing and able to provide feedback regarding new technology under consideration. Much of that feedback is valuable, helping firm leaders recognize potential pitfalls and overcome the inevitable challenges that accompany such a significant initiative. However, sometimes pushback stems from misunderstandings and attachment to the status quo. Left unaddressed, such resistance can derail the adoption of what might become game-changing innovation. But by tackling these concerns head-on, firm leaders can transform resistance into evangelism.

1. Nonspecific resistance to change. A general resistance to change isn’t new among accountants — or anyone else, for that matter. Some team members might have a hard time imagining how a current system can be improved — even an inefficient one. Most firms will hear comments like “If it ain’t broke, don’t fix it” and “If it was good enough for [founding partner’s name] then it’s good enough for us” from staff at all levels.

2. Protective attitudes. Among those who have the most invested in the status quo are the team members who have designed integrations that allow the firm’s separate point solutions to function together. With so much of their blood, sweat and tears invested in these workarounds, it’s not unusual for these technical advisors to worry about their future at the firm. If the integrations they’ve labored over are obsolete, will the individuals who tended to their daily “care and feeding” also become extraneous?

Resolution: Acknowledge, respect and offer thanks for the extraordinary effort and commitment they have demonstrated. Remind them how their achievements have laid the foundation for the firm’s success. Reiterate that you’re counting on them for the same kind of critical thinking to solve future problems and enable continued firm growth.

3. Governance concerns. Given their high levels of capability and commitment, these technical advisors may worry about what will happen if they are no longer governing the flow of information into and out of the system. Will the data still be handled properly?

Resolution: As the individuals who were already overseeing the input and management of data, these gatekeepers are in an ideal position to maximize the value of a new system. Assign them an active role in providing training on the new system, updating manuals and processes, and monitoring compliance with revised protocols.

4. Fear of being left behind. Technology’s head-spinning rate of change can leave even tech-savvy staff anxious about their ability to keep up with an entirely new approach. Technology angst is both real and reasonable; it’s probably not limited to the team members voicing concerns.

Resolution: Firm leaders must promise — and deliver — effective training on the new system. Offer training in groups, with less tech-savvy staff getting a learning experience that is deeper, more comprehensive and more repetitive than the one provided for digital natives. You can also offer refresher courses and in-depth seminars for those who need additional help (but do this gracefully to avoid the appearance of remediation).

As the firm’s visionary, one of your primary jobs is to encourage others to embrace innovation. Accountants are skeptical by nature, but don’t let their pushback derail needed innovation. When approached with sensitivity and respect, the resistors of innovation can be transformed into vocal champions who can help leverage technology to launch your firm to the next level.