Drilling Down to Profitability

Drilling Down to Profitability 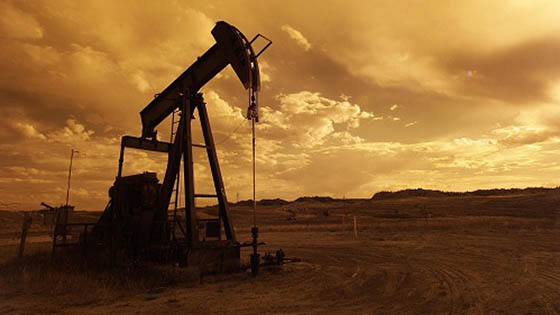 Chances are, you have a pretty good idea of how much revenue your firm generates from tax, audit and consulting. But do you know how profitable each service line is? Can you identify the partners who run the most profitable engagements?

What about industry-level profitability? Specialization continues to rank as one of the most popular growth strategies among Top 100 firms. But if you don’t have the numbers to illuminate the profit potential of each niche, then how do you know where to plant your flag?

The ability to drill down to departmental performance indicators provides firm leaders with the information they need to make decisions that drive profitability. When you have at your fingertips the relative profitability of each line of business, industry and partner-in-charge, you can zero in on what (or who) needs to be improved. And then you can make those changes before it’s too late.

By and large, accounting firms lack practice management systems that are capable of such granular analysis. Many of the most popular CPA firm practice management systems aggregate all of a client’s time and billings into a single account. Firms using those systems can’t easily see, for example, whether the audit work or the tax work for a particular client is more profitable.

This lack of visibility can obscure deficiencies. I used to audit a large homebuilder that appeared profitable because the owner had access to cheap tracts of land. However, those low land acquisition costs were masking inefficient building operations. When the cheap land ran out, so did the profits. Do you have the equivalent of cheap tracts of land in your firm that could be masking inefficient operations? If so, wouldn’t you want to know?

On the flip side, drilling down to understand the profitability of each service line can illuminate opportunities. Our CPA firm decided to double down on 401(k) audit engagements because we have the numbers to show that we perform those engagements efficiently and profitably. That opportunity would have flown under the radar if we didn’t have the metrics on each service line’s profitability.

Managing engagement profitability in CPA firms is largely a guessing game, since most firms lack the ability to assess in real time how engagements are progressing against the original plan. Some firms generate budget-to-actual reports by extracting data from multiple systems and dumping all of that data into a spreadsheet to run the calculations. However, manual migrations are typically inefficient, prone to errors, and the information is out-of-date almost from the time the report is produced.

What accounting firms really need is a tool that enables us to drill down from the 10,000-foot, firmwide view all the way to the “street level” of the individual engagement. This hierarchical view of the data would allow firm leaders to zoom in on what’s working and what’s not, and make changes that will either stop the blood loss or seize opportunities for more profitable work.

That tool is a practice management platform that unites all the silos of firm performance data into a single version of the truth. Firms that deploy such a tool find that they have the ability to not only make better decisions to drive profitability today, but they can look ahead and make decisions that maximize revenue and mitigate risk in the future.

Technology enhancements such as machine learning and advanced analytics are enabling such predictive exercises. The firms that have in place a single, unitized practice management platform are in the best position to harness the power of predictive analytics, because they have a treasure trove of current and historical data that make those predictions smarter. Does an engagement need more or different staff to maximize profitability? Is the project heading for an over-run of time? If the client signs off on those additional hours, will the engagement close with a higher realization rate than would have been possible if the client was surprised by a higher-than-expected bill?

The possibilities truly are endless when you understand profitability at a granular level. But to unlock those possibilities, firm leaders must commit to the importance of drilling down and the imperative of finding the right tool for the job.

Want to see how the next generation in practice management technology can move the needle for your firm? Discover PracticePro 365 today.